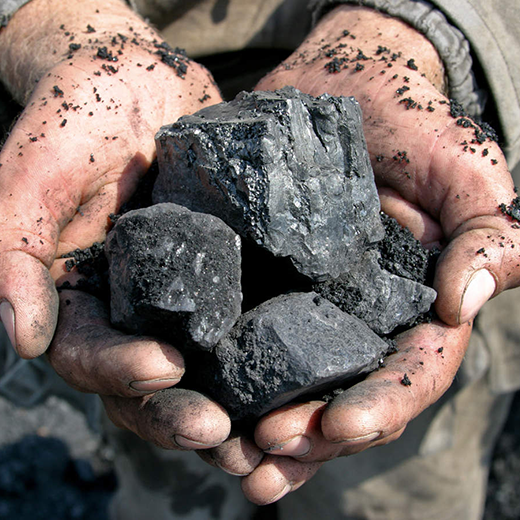 Coal is a black sedimentary rock mined from the undergrounds of the earth and used largely for generating electricity. Made up of mostly carbon with elements of hydrogen, sulfur, oxygen, and nitrogen, the impurities found in coal actually determine its use. The formation of coal is a naturally-occurring process, with decayed organisms being sifted down to the depths of the earth, the high pressure and increasing heat from the earth’s core cause it to decompose at a much slower rate and thus retaining its carbon, which is the core of the matter.

One of the most indispensable sources of energy, it acts as a fuel for our modern lifestyle and part of building structures in civil engineering. Responsible for much of humanity’s advances during the industrial revolution, Coal played a role in advancing the UK rail freight in the 20th century.

Today, Coal is burned as fossil fuel and a good portion of the coal mined is burned in power stations to produce heat and energy. However, there are also other uses of coal including activated carbon for filtration, carbon fiber as a strong but lightweight reinforcement material, and silicon metal in cosmetics